We asked Linda Trudeau and Brenda Moen, principals at Lester B. Pearson Public School about their experience on November 20th with #KidsTakeOver.  Two of their students, Eden and Gracie took over as principals for the day and performed some of the same tasks a principal would. They participated in health and safety checks, bus duty, daily announcements, and a host of other jobs.

Linda and Brenda remarked that they were surprised at how eager Eden and Gracie were to participate and didn’t expect the students to be so interested in the administrative side of running a school.  They noted that they were even more thorough during the health and safety checks than the principals usually were!

Several wonderful outcomes came from #KidsTakeOver at Lester B. Pearson including ensuring the young people participating were valued, heard, and included in the day to day decisions that are often made on their behalf.  Eden and Gracie came to their job with suggestions and ideas about how to make their school day better and their principals took note and even tried some of their suggestions.

It gave both Linda and Brenda the opportunity to reflect on the way things run in a school and how students can (and want to be) meaningfully involved in the decisions that affect them.  Providing Eden and Gracie with the chance to share their perspective, use their voice, and learn from their experience is what makes #KidsTakeOver such a valuable experience for young people and the adult allies that help make it happen. 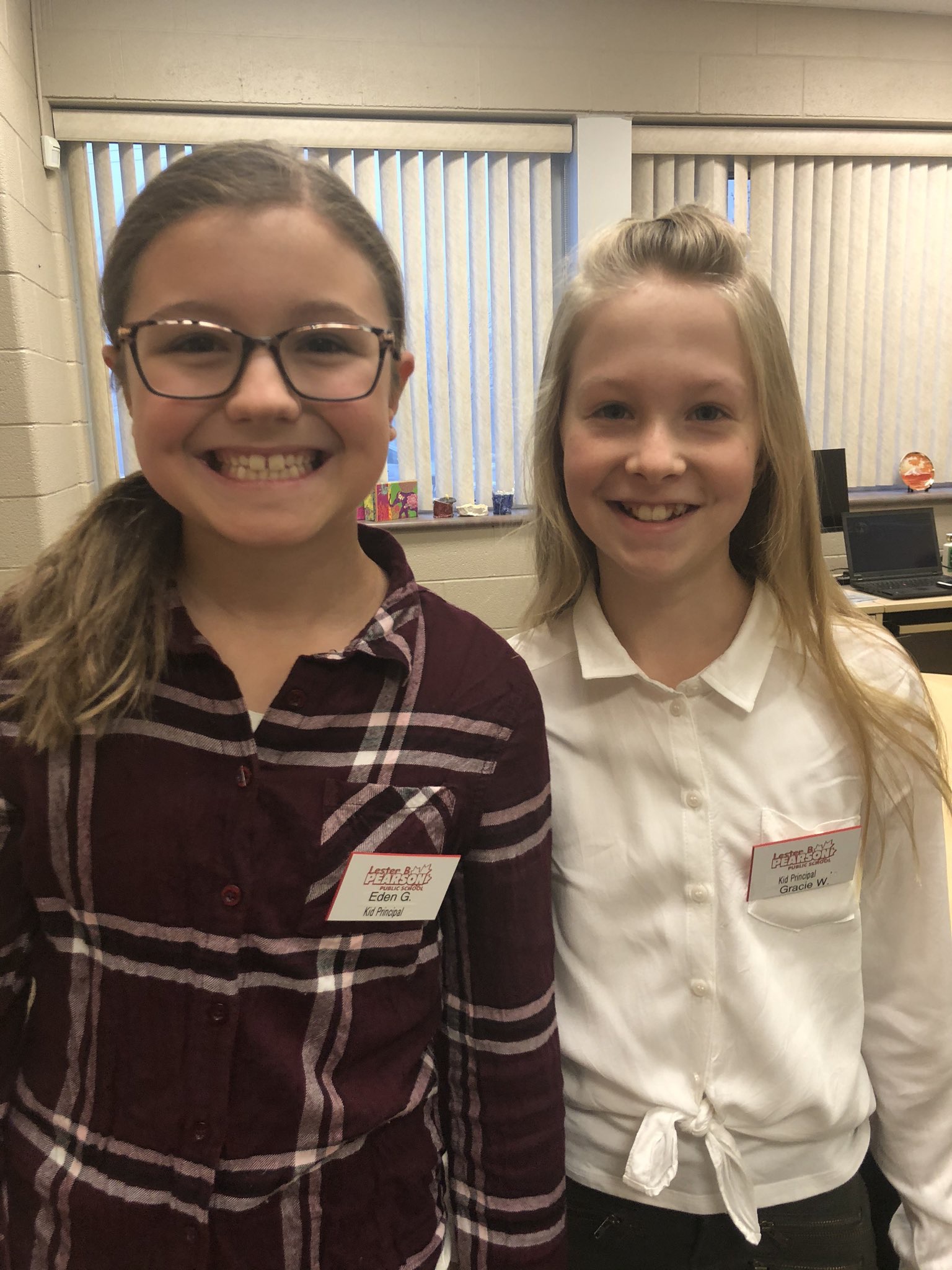 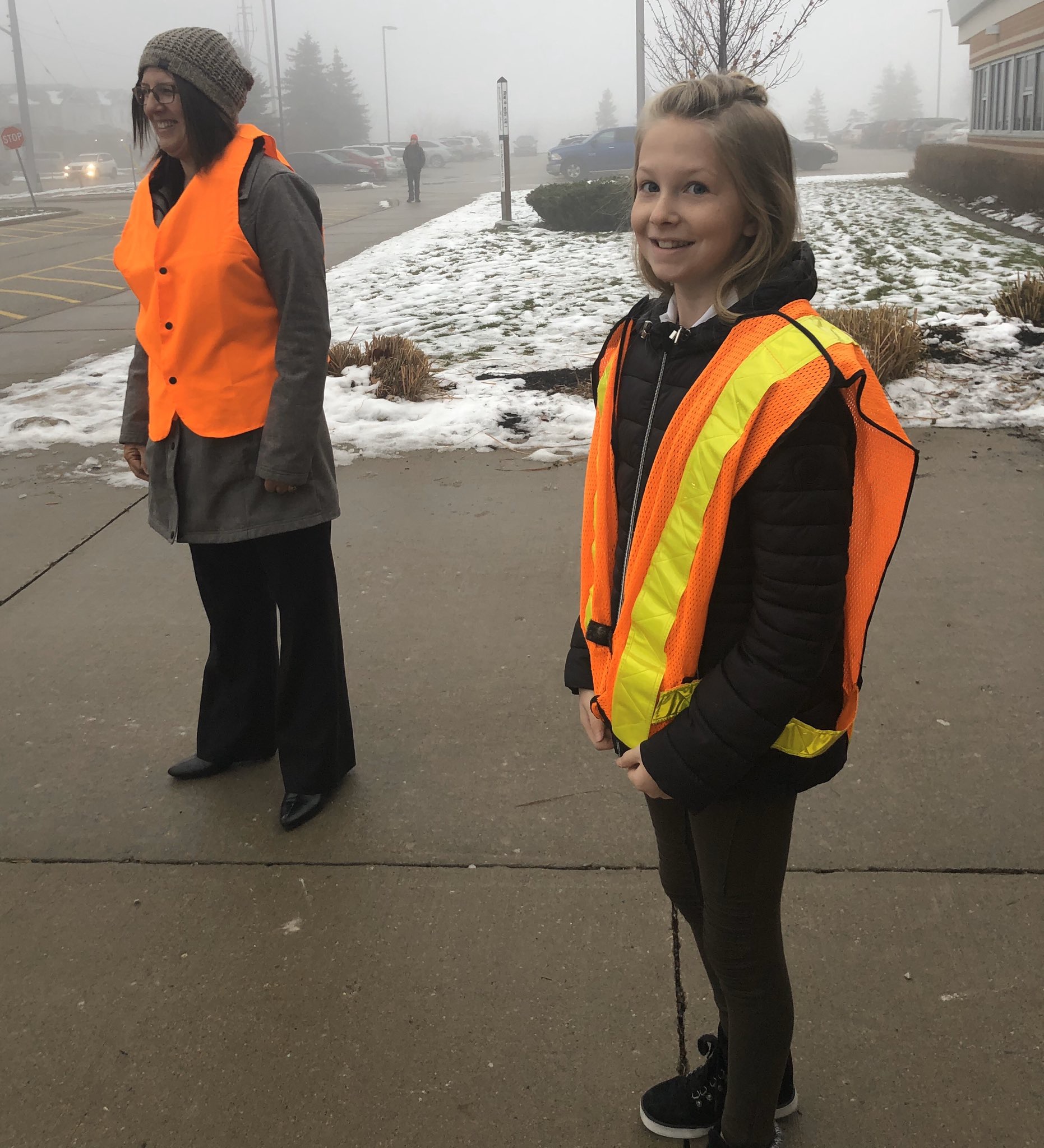 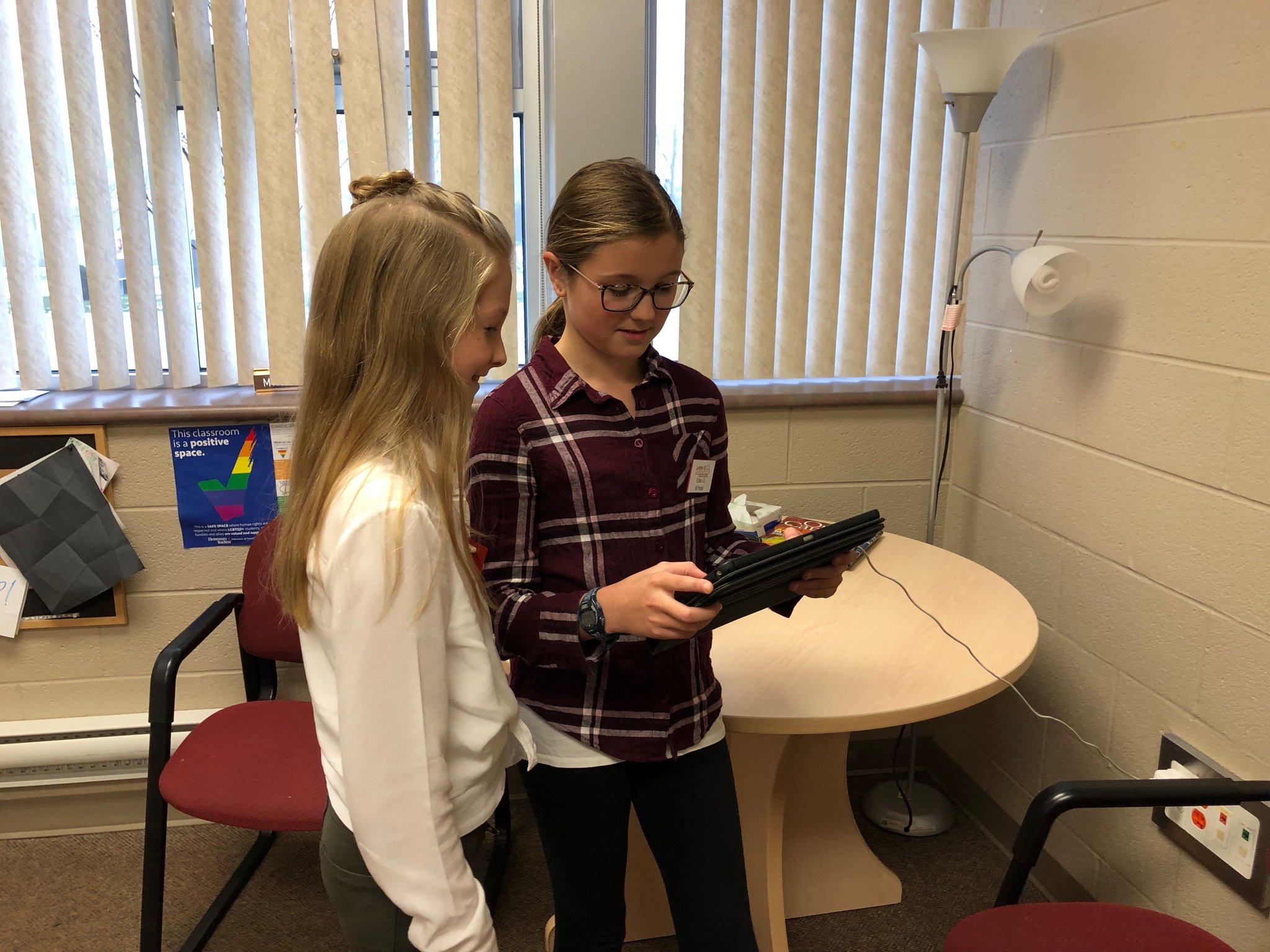 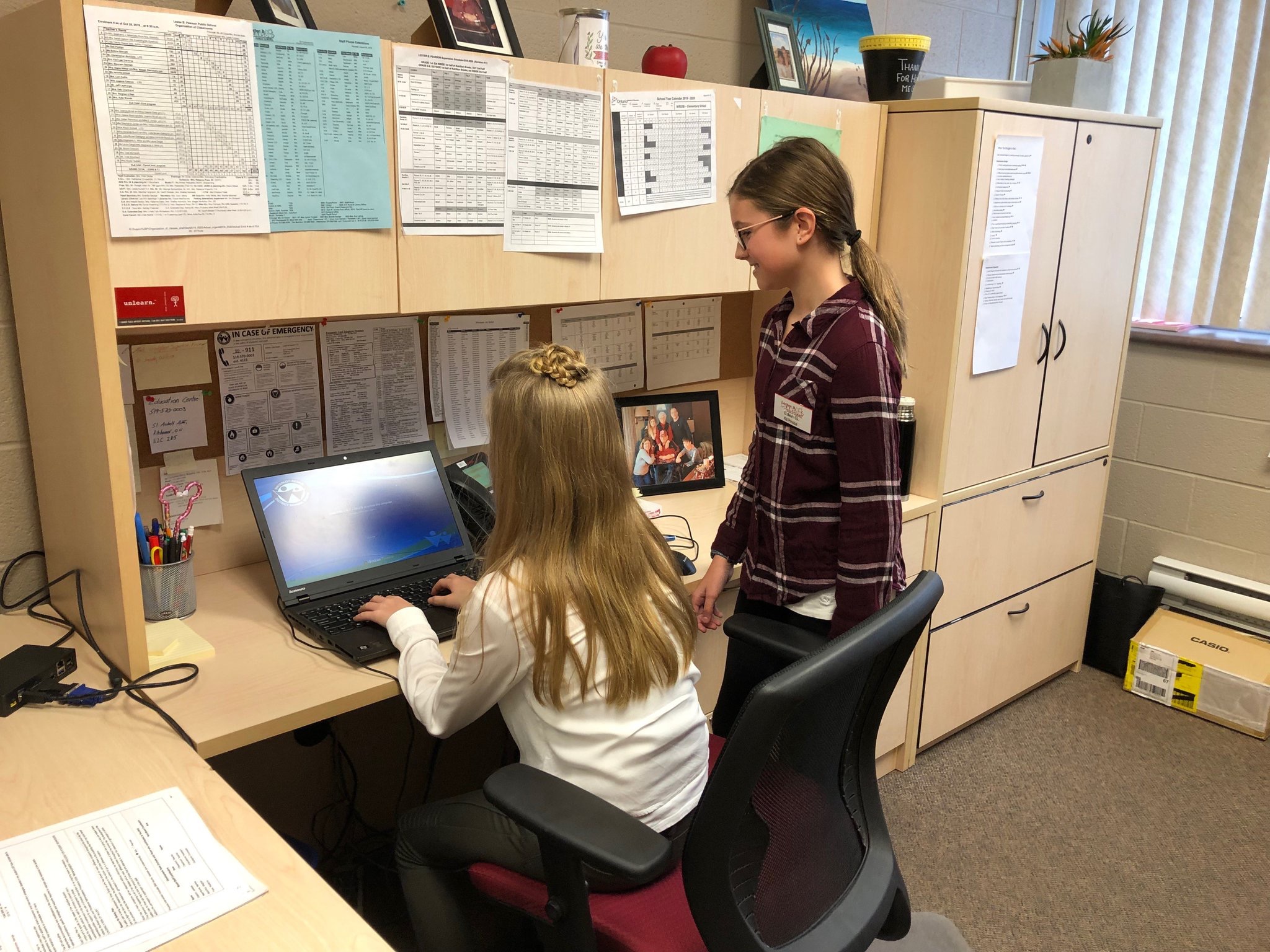 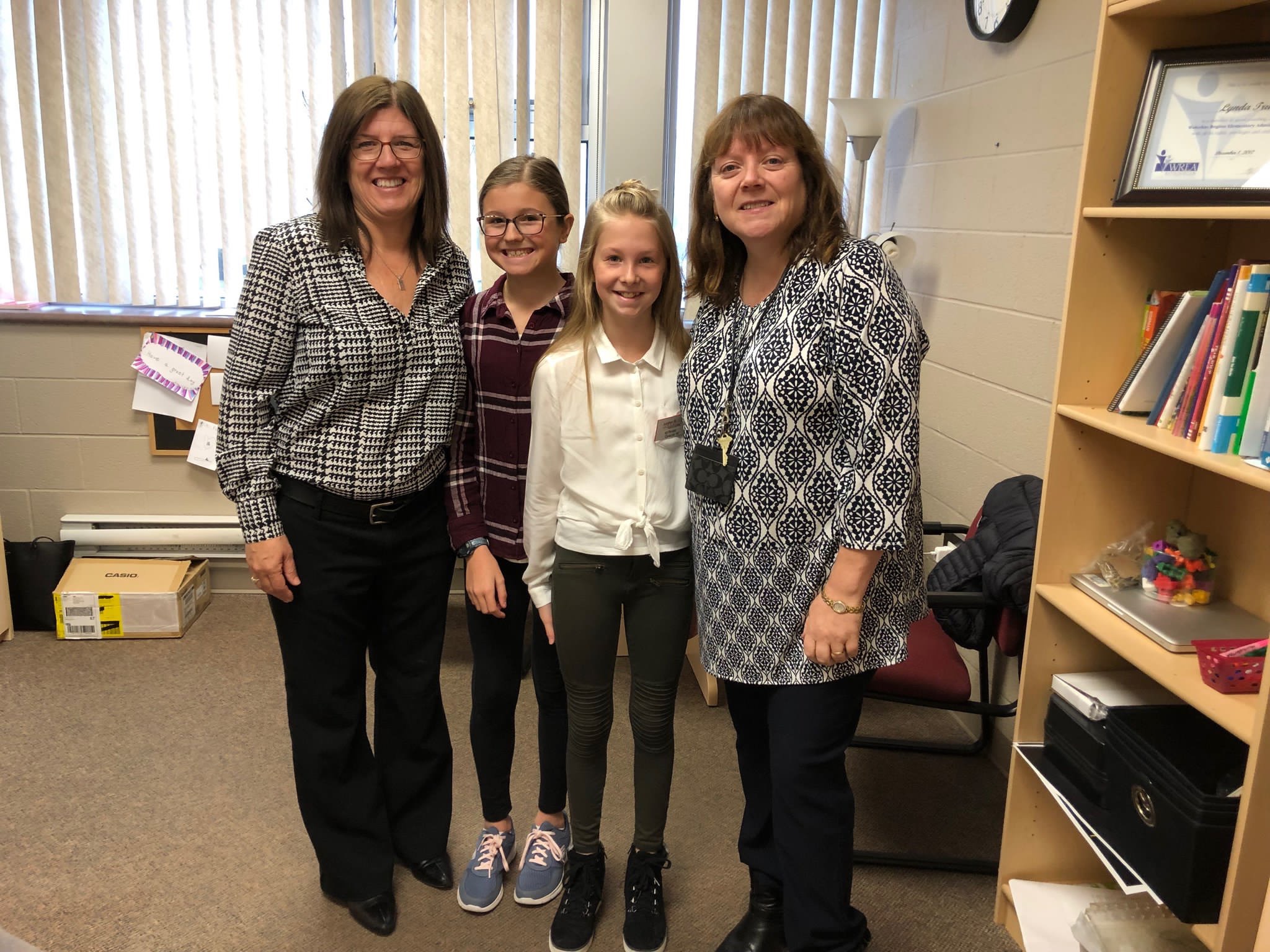 Do you have something to share with CYPT members through CYPT channels? (news stories, resources and research, tweets etc.)

Click here to fill out our Communications Request Form.