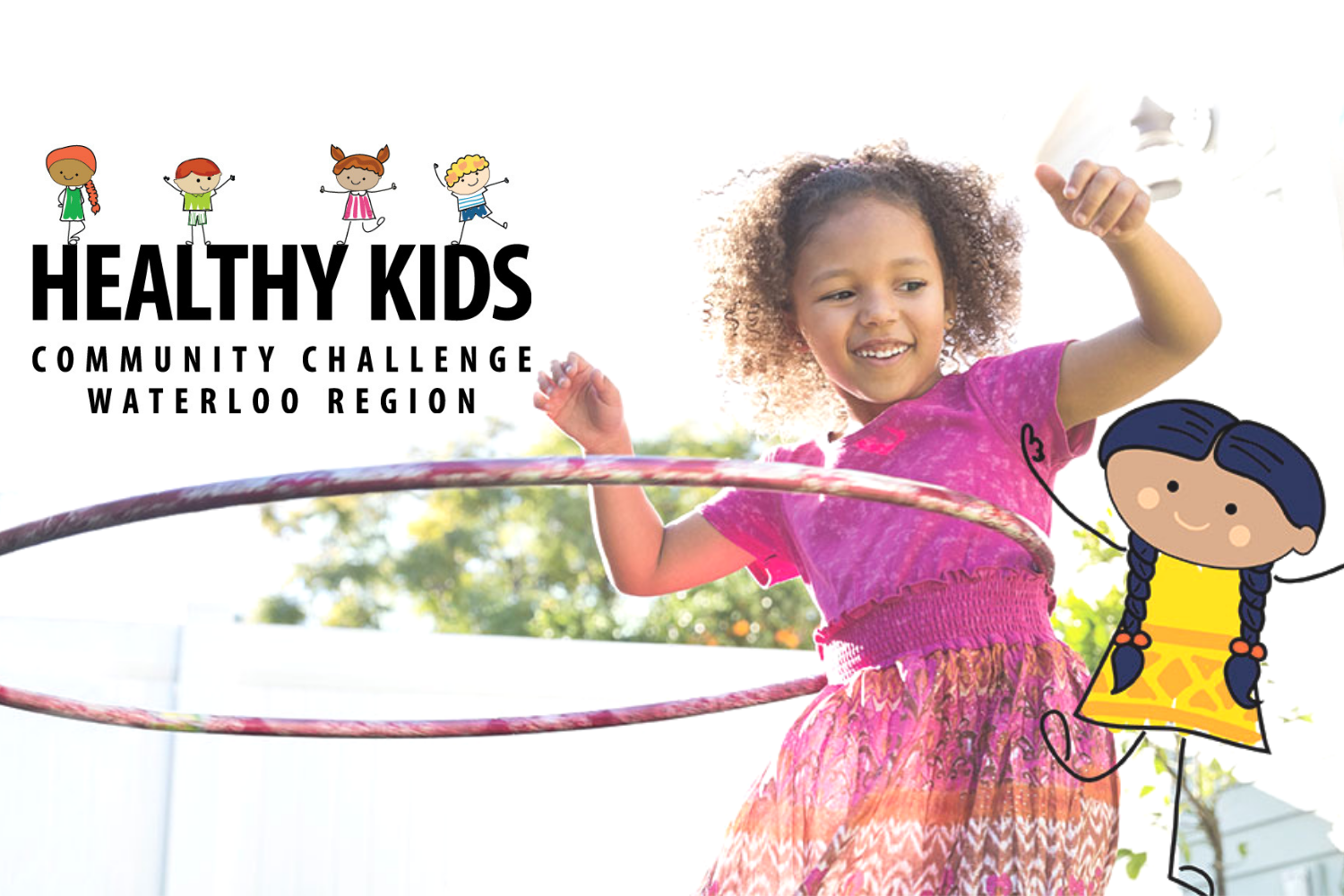 A Superhero’s Guide to Health

I had a memorable childhood. I grew up in the “get home when you see the streetlights come on” generation. We rode bikes and jumped on pogo balls, dug holes in the sandbox with toy trucks (the good metal ones), and we swam, and skipped, and ran all over meeting new neighbourhood friends. The hot summer days seemed long at times, but eventually, boredom bred curiosity and we would create our own fun.

I remember one summer there was a large dirt pile behind our house. My brother and I decided it would be fun to see how many worms we could find. The answer was – a full bucket. Eventually, we wore ourselves out and moved onto the next game… which I can imagine was likely a trip through the sprinkler to get all the mud off before having a watermelon slice break. 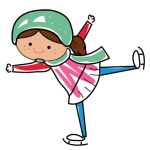 One thing is for sure — we learned to be creative! We wrote plays and songs and choreographed dance combinations. We made endless art projects and held countless lemonade stands. The family camcorder captured many of our silly endeavours, but mostly I just have blurry memories that are more like warm fuzzy feelings.

Fast forward to 2016. Waterloo Region was taking on the Healthy Kids Community Challenge to encourage healthier lifestyles for children 0-12 and I was invited to be a part of it by writing an educational touring show for children. The show would be designed to promote choosing water over sugary drink alternatives. While writing a play didn’t give me pause, the content did. How would I make water ‘fun’?

After some brainstorming, I landed on a kooky gameshow host to lead kids through an educational AND entertaining experience – edutainment. During the winter of 2017 we toured Water Does Wonders – LIVE! to schools across Waterloo Region and were happy to find that it was a hit! Two more equally successful shows followed; Peas & Love and Power Off & Play. These plays highlighted the concepts of boosting veggie and fruit intake and replacing screen time with other healthy activities.

In 2018, I was asked to coordinate one last project for the Healthy Kids campaign. Best of all, the final project would be —- a MOVIE! Creating a film version of the live shows was the very best way to bring the healthy lessons and fun to more children and families in our Region for years to come. I was excited as the prospect and I wanted this educational film to have it all! Everything that the students and teachers had enjoyed about the live shows— a superhero, a quirky mentor, challenges, lessons & levels, humour, and creativity. The result was a half-hour educational film titled A Superhero’s Guide to Health. 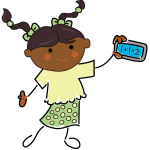 Filmed in and around Waterloo Region, A Superhero’s Guide to Health is truly a local project. The film crew included actors, Kitchener Rangers, firefighters, a registered dietitian, a nurse practitioner, a costume assistant, a super talented videographer/film editor, local kids… oh, and I snuck my dog into one scene too!

A Superhero’s Guide to Health is about a young superhero-in-training named Heroiah who has unfortunately adopted some poor health habits. With the help of a somewhat magical Doctor, Heroiah sets out to relearn valuable healthy kid lessons in order to stay enrolled in hero-school and fulfill her dream of someday becoming a true superhero. The lessons promote physical activity, choosing water over sugary drinks, boosting veggie and fruit intake, and replacing screen time with other healthy activities. Our hope is that kids will see themselves in our lead character and that they will be inspired to be their own superhero.

While writing the film, I thought back on those warm fuzzy feelings from childhood –feelings I know many parents out there have too– and I tried to incorporate them into the film. While our film is by no means an answer to how to slow down this fast-paced world we live in, I truly believe that if you watch A Superhero’s Guide to Health with your little ones, students or parenting groups, it could reignite your creativity and inspire you to be a superhero for health too.

Beverly Ritchie works for the City of Kitchener as well as independently as a local artist. She was a dedicated participant in the Waterloo Region Healthy Kids Community Challenge campaign.

Visit the Healthy Kids Community Challenge resource to stream the feature educational film A Superhero’s Guide to Health as well as check out other fun and FREE educational resources! 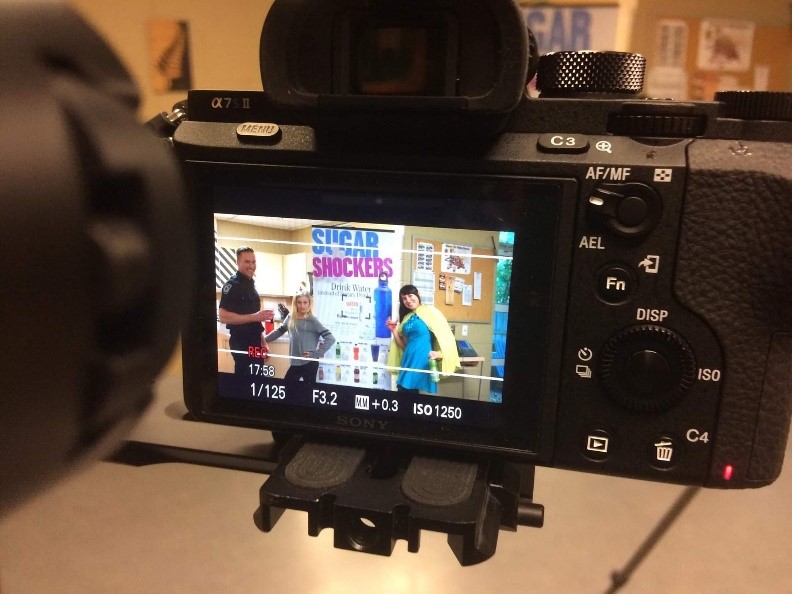 Territorial Acknowledgement: We acknowledge that the land on which the work of the Children and Youth Planning Table is performed is the traditional territory of the Haudenosaunee, Anishinaabe, and Neutral People. We acknowledge the enduring presence of the Indigenous people with whom we share this land today, their achievements, and their contributions to our community. We offer this acknowledgment as an act of reconciliation between Indigenous and non-Indigenous peoples of Canada.